COULD CHAOS THEORY SAVE US ALL? 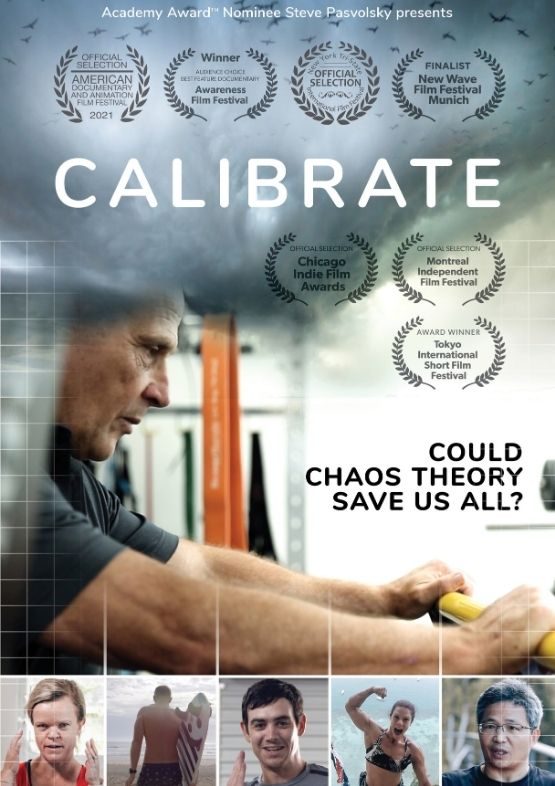 Former Mr. Universe Ken Ware does not have any medical qualification, but by studying the human system over the last thirty years, he’s found an astounding link between Chaos Theory and the body’s ability to heal itself from catastrophic injury.

Former Mr. Universe Ken Ware does not have any formal medical qualification. Yet for more than 30 years he has studied and worked with the human system to develop a recovery therapy like no other – one that works across the spectrum of human conditions.

Based on Chaos and Complexity Theories, NeuroPhysics Therapy uses gym equipment as a mechanism to feed information into the body… so the body can ‘calibrate’… and fix itself. It sounds too good to be true, hence it has its critics. Some doctors and scientists prefer to pinpoint exactly what is wrong with a patient, rather than look at their whole system. When a spinal patient is told they will never walk again, Ken Ware tells them the opposite. Then he adds: “but only if you want it bad enough”.

This documentary follows patients who have tried everything else under the sun to recover from strokes, brain tumours, paraplegia and chronic pain. Professional big wave surfer Mark Mathews claims that the starkest of methods within this therapy are the ‘tremors’. This is the effect that helps produce the greatest outcomes, but it also generates the greatest controversy. ‘Tremors’ can make patients appear to be possessed by the devil, but the results are astounding. After four days of NeuroPhysics Therapy, Paralympian John Maclean stepped out of his wheelchair, and walked for the first time in 25 years.

Like John Maclean, the stars of this film are aiming to reclaim their quality of life. Like Stevie Johnson, who was cut down by a brain tumour when he was twelve years old. Doctor Snezana Mijovic who can’t walk or practice medicine because she suffered a stroke. Meredith Young had her life put on hold due to a debilitating spinal condition caused by her dwarfism. Champion bull rider Sam O’Connor was crushed by a bull, and now his sole focus is to stand at his wedding.

The question is: Do these relatable and endearing characters have what it takes to ‘fix’ themselves… and move forward from life-defining events. We follow the twists and turns as they attempt to do so.

As Scientist Dr. Sara Ross puts it in the film “The human system was the laboratory that gave rise to this therapy”. Hence the paradigm shift of this method is that any person, with any condition or disorder can apply it. Karla Gilbert OAM, World Ironwoman Champion and Sara Carrigan OAM, Olympic Gold Medallist are two athletes who swear by it. Inevitably, Ken Ware has to defend criticism of NeuroPhysics Therapy by explaining the science behind his methods. At the end of the day though, the proof is in the pudding…

Written and Directed by

Researched and Produced by